We are enough. Thoughts on not being quite there “yet”…

Today, after a lovely catch up with my local Mental Health Mates group, I wandered into town, and it was here, whilst walking through the Saturday afternoon crowds, when I  had a bit of a moment. To my right, there were some buskers, singing Bob Marley’s “Three little birds”, the usual fight racism group had a stall at monument and were shouting into a mega phone and a big issue seller was mingling amongst it all, trying to chat to anyone who would listen. I stopped to buy her a coffee, it was freezing, so if I was cold and tired, I can’t imagine how she’d be feeling. She was grateful, we chatted for a bit, listened to the buskers and then she tried to give me one of her magazines for the coffee. I told her to keep the magazine, I would much rather she sold it. She smiled and then disappeared off into the distance. I wondered who else she’d talk to today. How long would she be there? Would she get another coffee? She had a story, just like the rest of us. 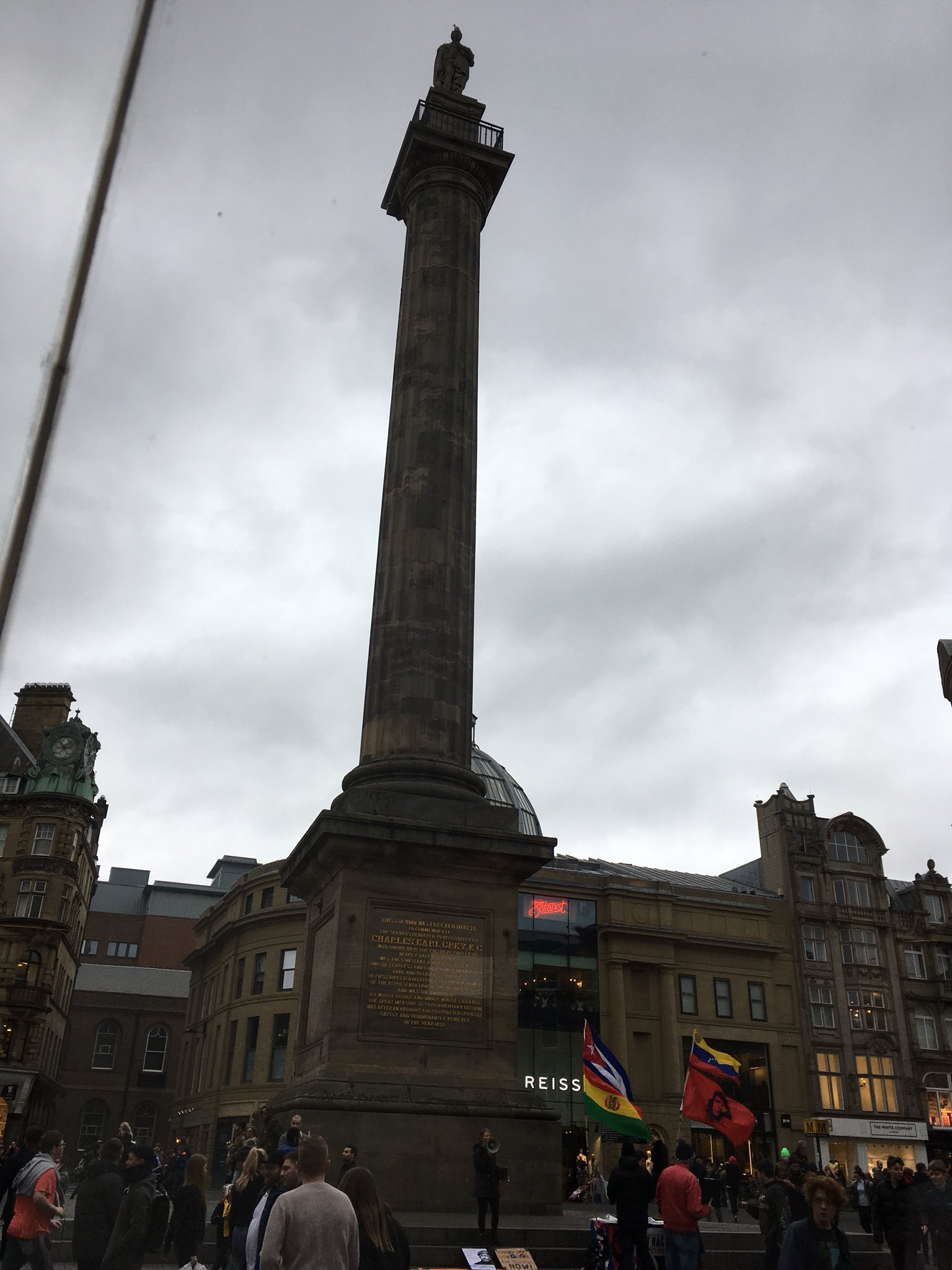 It was then, I called into the nearby coffee shop for a sandwich with the words, “Don’t worry about a thing, cos, every little things gonna be alright,” sung by the buskers ringing in my ears. I sat down to eat, and watched the world go by. There were people of all sections of society, going about their day, some meeting up with friends and some walking with a sense of purpose with places to be. Are they happy? Are they where they want to be? Are they still looking for what they really want? I don’t know the answer to any of these questions, but I do know that everyone I saw in town today had a story to tell, and some were carrying around more than we, as passers by, will understand.

Recently I’ve had several conversations with friends about stages of life we’re expected to complete by a certain time or age. When I was growing up I assumed I would get there, that I too would do all of the things, at the right time like everyone else. In my late teens/early 20’s, when I met someone who hadn’t achieved what is expected of them by society, I used to think “what is wrong with you?” But now I think “what has happened to you?” A much more healthy way of looking at it, because not being quite there “yet” is absolutely more than okay. It’s often joked that I went through more in my 20’s than most people do in a lifetime, this can be both helpful and unhelpful, but it has certainly given me an appreciation for the world that I didn’t have before.

Turning 30 last month made me question things more than I would like, I tried not to, had an excellent Christmas and New Year, but still, at the back of my mind I had loads of “what ifs” that remain unanswered. Over the last few weeks I’ve gone through a stage a reframing my 20s, and asking myself “If that hadn’t happened would I be where I am now?” “Would I even be me?” “Would I have met (insert friend here?)” I know I shouldn’t think like this, I know we all ask ourselves big, impossible questions from time to time and that I shouldn’t feel this way but I also know that no matter how much I try not to, my mind will wander. This is how our brains work, or at least how mine works, rumination has, since my early teens become a thing that I just have to do.

I’ve realised that much of this questioning, comes down to feeling the need to justify our lives to other people. The kind of thing my younger self expected people to do when I wondered “what’s wrong” with them? I hate it, and I hate that if your life doesn’t meet an expected norm, and tick the right boxes, you have to explain why. Even, when “why” can lead to incredibly painful answers. Questions I’ve had to field so far include; “Why do you still live at home” “Why don’t you have a full time job?” “Do you want kids” “Why do you have two MA’s” “Why are you single?” But we never ask people; “Why do you have a mortgage?” OR “why do you have a partner?” These things are just accepted as the norm and where we should all be. These norms teach us that anything other isn’t enough. That we have somehow failed. This is a terrible message to send to young people. No wonder 1 in 8 young people now have a diagnosable mental health condition. The most comfort I’ve had for all of this so far, is chatting to people in very similar situations. Some of us have to make our own normality, and this should be more than enough too.

I’m right in the middle of the “millennial” generation, a generation who were sold a lie, we were told if we worked hard at school everything would work out. That we’d find the job and the life we dreamed about. It would all be okay we were told, and if you went to a high achieving school like I did, life stages were very much mapped out and expected of you. If you stayed on to do A Levels, it was expected you’d go to university and then we were told a job would fall into place. It did not work out like this for most people I know. I recently responded to a tweet about people becoming successful but not really excelling at anything at school. Success is an odd one for me, and something I’ll probably never really understand. What do we measure success on? How do we know we’ve really made it? For me it depends on your reality, and the normality we make for ourselves. For some people success is purely academic achievements, and for others it’s learning to fry an egg or putting up an Ikea flat pack. I was severely bullied at school, to the extent my parents campaigned for an anti bullying policy and then I moved primary schools when it was clear, at age 8 my mental health was beginning to suffer. It was during this time, following a dyspraxia diagnosis, when my teacher told me that I wouldn’t pass my year 6 Sats, that I had somehow failed before I’d even tried. Then in a new school, with more understanding people around me, I passed those Sats exams and years later went on to achieve two Masters degrees. I’ve been most successful academically, not because I’m particularly brilliant, but because I was once told I couldn’t. Doing things that people told me I wouldn’t be able to do has since become a running theme, not necessarily at the time I’m supposed to do them, but when I do, that certainly makes me enough. And your own normality makes you more than enough too. I wish we told young people that their small achievements are just as important as the big ones. I learned to catch a bus a lot later than my peers, but couldn’t shout about how proud I was, because it was something we were expected to achieve much earlier. I felt embarrassed for taking so long to get somewhere (literally and metaphorically), so I kept quiet.

I don’t know what the next ten years will look like, and quite frankly it terrifies me, but I do know that feeling lost at the beginning of your 30’s is normal, and learning to own that fear is much better than justifying your life, experiences and choices to other people. I wish I knew this a decade ago, and that it really is okay if you’re not quite there yet.

2 Responses to We are enough. Thoughts on not being quite there “yet”…