How are you REALLY?!

A year ago, I was finishing my Masters in Magazine Journalism, unsure where I’d be in a year, who I’d meet and the direction my career would take. Up until then I had retrained three times before the age of 30 (and also failed to get a place on a PGCE, which was a good thing, I could never be a teacher.) I knew I could write, and it was something I could do it well, so journalism seemed like an obvious next step.

Eight months ago after the high of graduation for a third time was over, I set out to apply for jobs – anything that I could do – I went for. In the time before Christmas and New Year, I was writing job applications, while everyone else was planning New Year nights out. I was consumed by my future and probably looking back, pretty depressed. I was terrified of having to sign on again, and avoided that reality as much as I could. I have two MA’s, something that I’m still a little bit embarrassed about broadcasting to the world. I know that in some cases this makes me over qualified, but as always with so many of us, I don’t have the experience to meet the expectations of jobs I am qualified for.

In February this year, I found out that I had been successful in interviews and was offered two part time jobs, I was beside myself with happiness. I thought that things were finally starting to fall into place, that my hard work finally had paid off. “I GOT THE JOB” I exclaimed to friends over text, who were equally as happy as me, knowing what I had worked for and that some milestones are harder to achieve than others. “YES!!!” texted one friend, with the most emojis I’ve ever seen in one message. She shared my joy too.

Last week, that world, where I had a routine and a full diary, crashed around me. I found out, over email that I’d lost one of those jobs, a job that I thought I loved. In an organisation where I thought I was respected and valued. I’m 29, and thankfully I’ve never gone through job loss on this scale before, I’ve been in tricky situations where I’ve left, but I’ve never been told by an employer that they ‘don’t want me anymore.’ It feels like I’m grieving for something that now isn’t there and it hurts.

Recently several people have asked, “how are you?” and like we all do, because we’re polite and don’t want to make conversations all about us, I’ve responded with “I’m fine,” when I know I’m not. People who understand that “I’m fine” is a massive lie, then ask me again, “how are you Alice?” and by the second or third time, I begin to tell them how I’m really feeling. We are conditioned to not cause a fuss, not be a downer on the conversation or the centre of attention. But, if we are to feel better or at least lighten the load, we have to be all of those things. I’m all for writing about bouncy parts of my life “I graduated!” “I did this at uni!” “My cats are awesome!” but sometimes, things aren’t so great and that’s okay too. We are, as a society scared of appearing vulnerable, not being able to cope or being weak, but being able to stand up and say “I don’t think I can deal with this,” is often one of the strongest things you can do. As someone who preaches in my job, about the need for self care, looking after ourselves and talking to others, I am the worst enabler of this. But if I can’t do it, how can the rest of society?

Moving forward, I’m going to be really honest about how I actually feel (sorry friends, not really..), I’m going to actually make time for myself and stick to it and I’m going to accept times when I’m not okay. I have a lot of self awareness, that has improved with age, although I still haven’t quite got the hang of knowing when to stop. A few months ago I wrote about Self-care and now it’s time to start working down that list. I really am grateful I can write this, that I have people to talk to and I have support, because I know there are so many people who don’t. You only have to volunteer at the Samaritans for as little as a week to realise that. I did two years there, and whenever I’m having bad days, I think of the people who used to speak to me at Samaritans, who like me were having a bit of a tough time, but were so grateful to hear a voice at the other end of the phone. A voice who made them the centre of attention, allowed them to be vulnerable and listened. Everything we avoid, is central to calls at Samaritans but it shouldn’t just be reserved for mental health helplines. We should be able to express how we really are everywhere. At work. At uni. With friends. With family. At the shops. It should be as normal as discussing the weather. I always think, if someone comments on how sunny/rainy/snowy it is, they are really avoiding chatting about mental health.

Talk to your mates tonight. Reach out. It’s important. 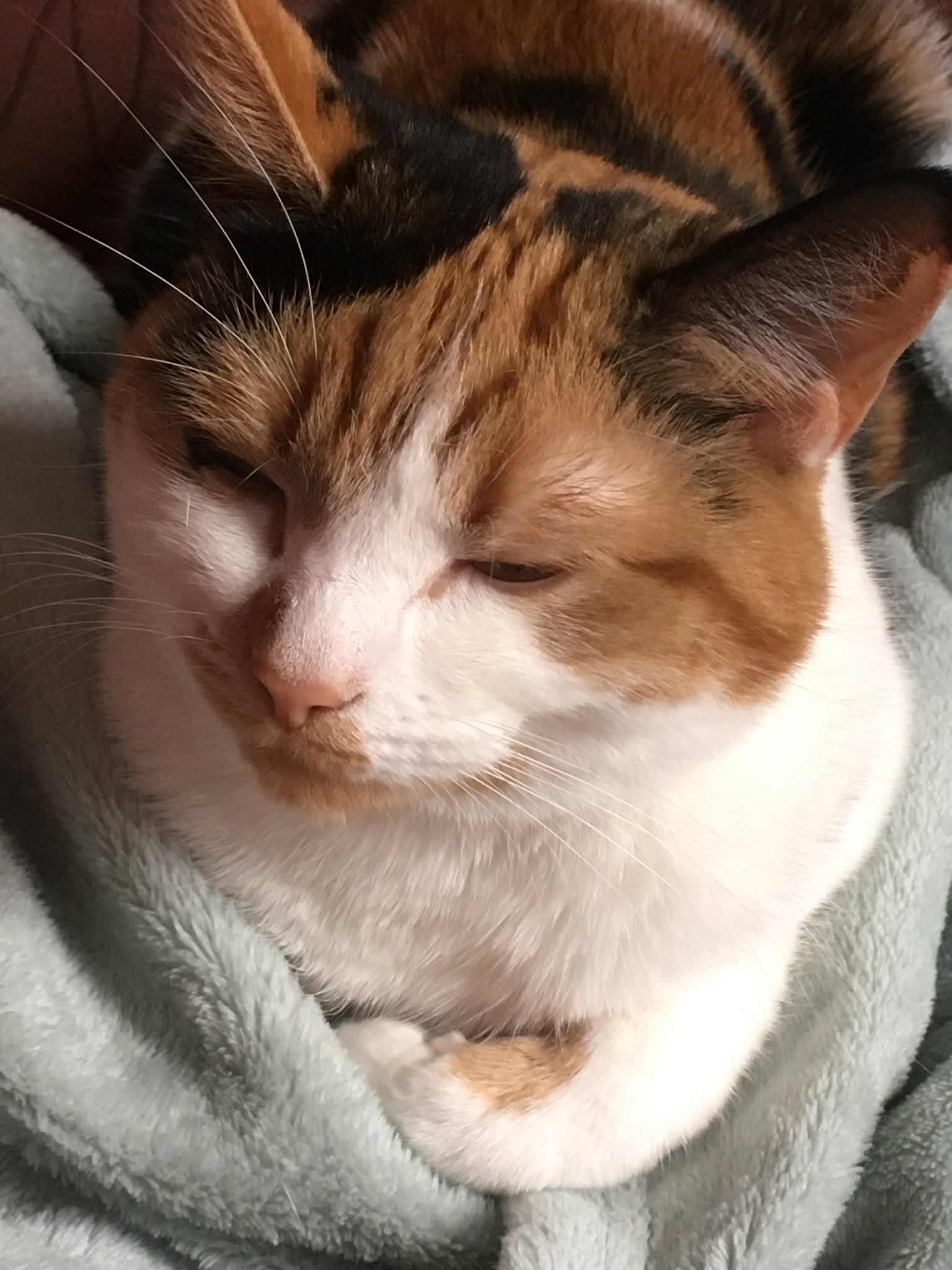 2 Responses to How are you REALLY?!